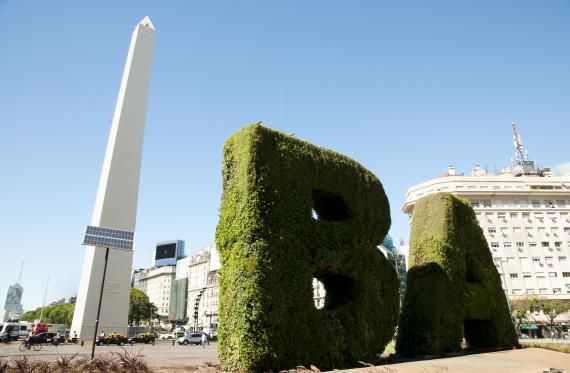 Buenos Aires is the Federal Capital of the Argentine Republic. This is a cosmopolitan city and an important tourist destination.

Its architecture and culture are clearly marked by the influence of many nationalities that provide nuances and mixtures of styles that make this a unique place. 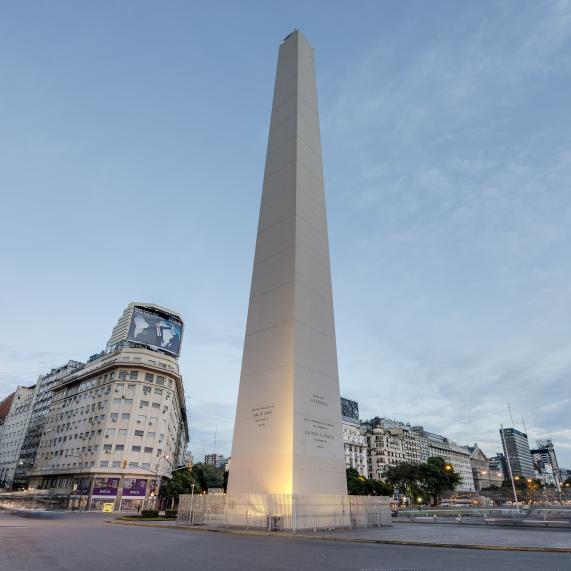 The Obelisk of Buenos Aires is considered the emblem of the City and a porteño icon par excellence.

It was built in 1936 as a reminder of the fourth centenary of the founding of the city. It is the work of Alberto Prebisch, a renowned Argentine modernist architect.

The Obelisk is located between two of the busiest streets in Buenos Aries: 9 de Julio and Corrientes Street.

You will be able to contemplate the Obelisk from the Hotel Bristol itself, since it is located a few meters from it. 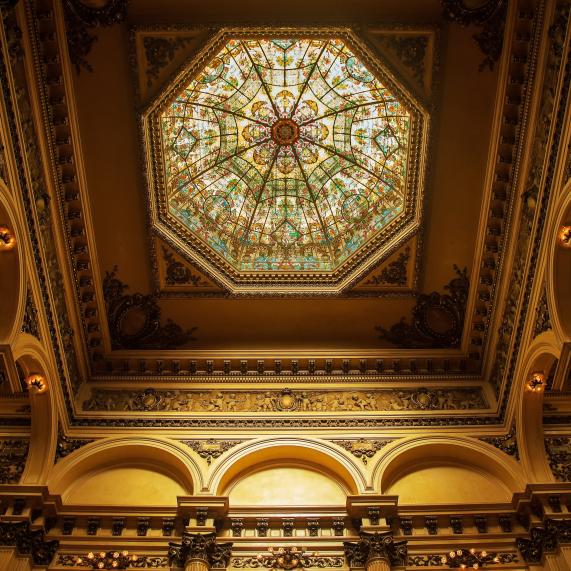 The Colón Theater is a building founded in the city between the late 19th and early 20th centuries. The building has been restored in recent years and has undergone a process of technological modernization.

It is considered a national historical monument that stands out for its size and its great quality as a lyrical theater.

The Colon Theater is just a 5-minute walk from the Hotel Bristol. 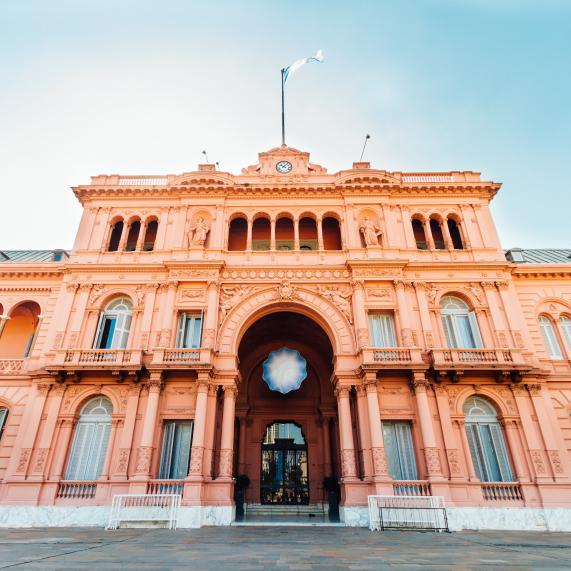 The Casa Rosada is a building built in 1898 that functions as the seat of the Argentine Government and is located in front of the world-famous Plaza de Mayo.

The building is a palace of characteristic color considered one of the most emblematic historical monuments of the city of Buenos Aires.

You will find the Plaza de Mayo and the Casa Rosada just 15 minutes walk from the Hotel Bristol. 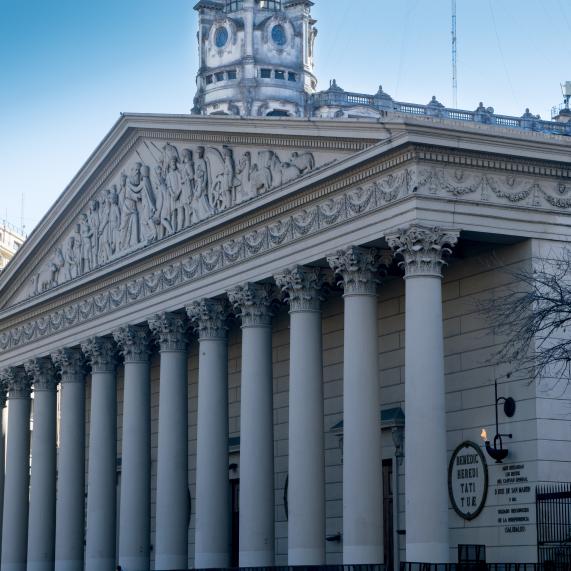 Also located in front of the Plaza de Mayo, the Metropolitan Cathedral is the main temple of the Catholic Church in Argentina.

Its construction began in the XIIX century but this neoclassical style building did not finish its decoration until the XX century began. Currently, in the Metropolitan Cathedral you can find the museum honoring Pope Francis. 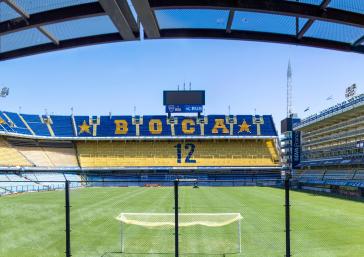 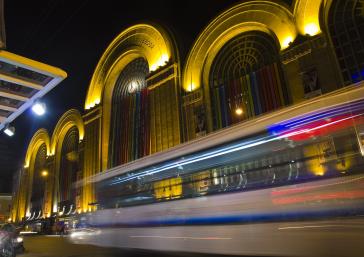 Culture and shopping in Buenos Aires 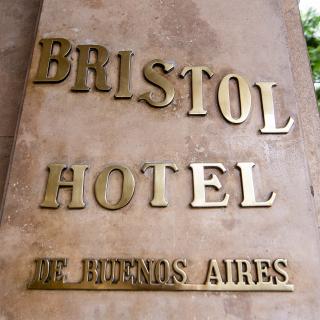 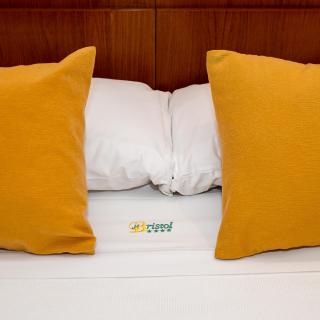 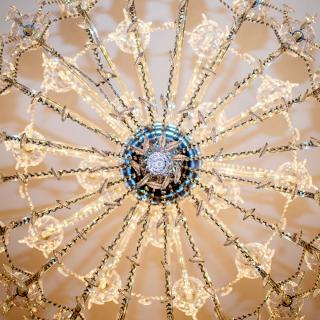 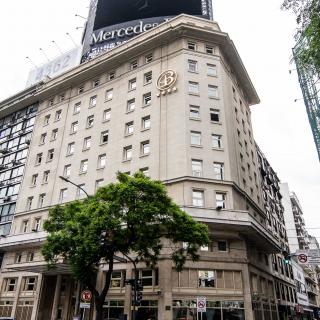 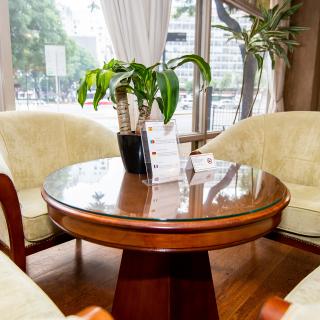 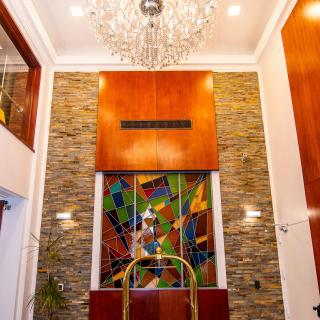 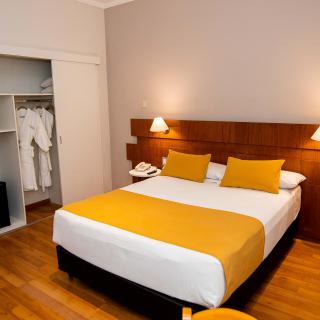